After 29 months of intensive works involving hundreds of workers, ZŁOTA 44 has received the occupancy permit. The tallest pure residential building in the European Union, designed by the famous architect Daniel Libeskind, has been resurrected and is ready to come to life. Today, as part of the celebrations ZŁOTA 44 will light up in the glow of fireworks and brighten the center of Warsaw.

“ZŁOTA 44 has undergone a complete metamorphosis – from a construction site into a world-class residential tower. We owe this success to the hard work of the many people involved in the project. At its peak, there were over 700 workers on site. Our clients also believed in our success – at the end of 2016, over 50% of the apartments had been sold. Today, we can say that the dream of a luxurious apartment building with world-class amenities and services, in the heart of Warsaw has now become a reality,” says Rafał Szczepański, Vice-President of BBI Development S.A., who also added – “Obtaining the occupancy permit also indicates the ‘opening’ of the building’s surroundings. The fence was removed, revealing new trees and plants, which we will admire in its full glory this spring. We completed an urban walkway with modern landscape design and an alley walkway along the northern facade of the skyscraper. We are proud to deliver a building such as ZŁOTA 44 to Poland’s capital city.”

The investors – BBI Development S.A. and AMSTAR, a U.S.-based investment fund –brought new momentum to ZŁOTA 44 when they acquired the project in 2014. They executed a vision of bringing a premier residential tower to Poland by introducing new apartment interior designs created by the London-based Woods Bagot studio, and they also completed the largest recreational floor in Europe with a total area of 1,800 sqm. Additionally, they created an impressive lobby designed by Daniel Libeskind, which showcases its 6-meter high ceilings, custom-designed furniture and a series of beautiful chandeliers.

“It is undoubtedly a big day for us and our team. Our aim was to deliver a world-class tower that could compete with other premier residences across the globe, such as 432 Park Avenue and ONE 57 in New York or One Hyde Park in London, and with the grand opening we have now brought that vision to life. AMSTAR entered Poland with the acquisition of ZŁOTA 44, with the belief that the Polish capital deserves to have a luxury residential tower with the same amenities and services as in other major markets. It gives us great satisfaction to deliver on that vision.” – said Jeff Stonger, Head of Europe at Amstar. 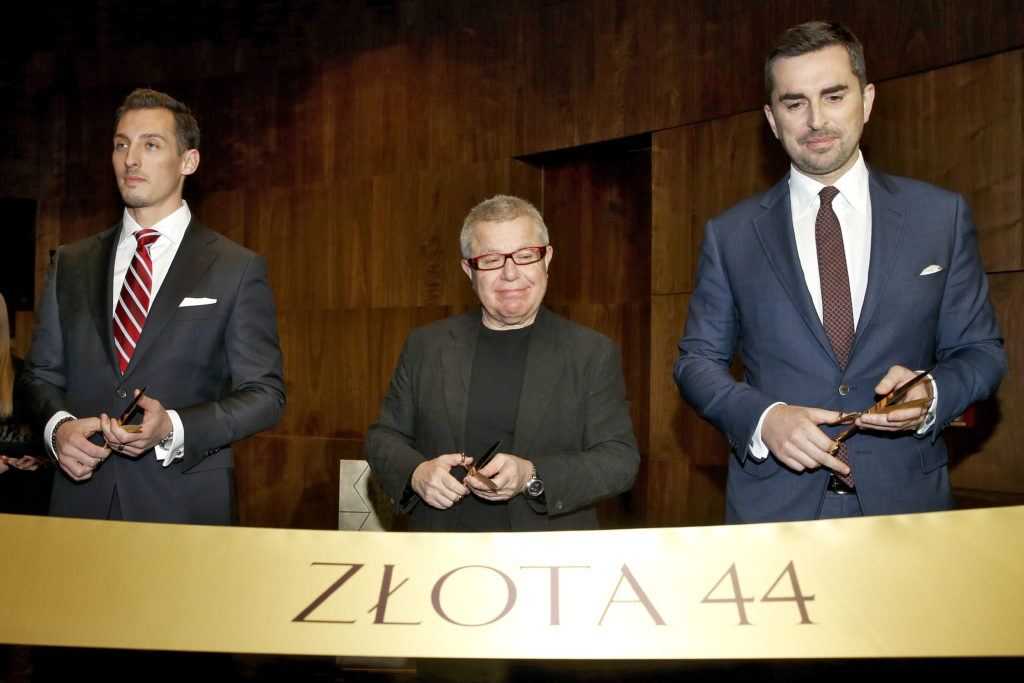 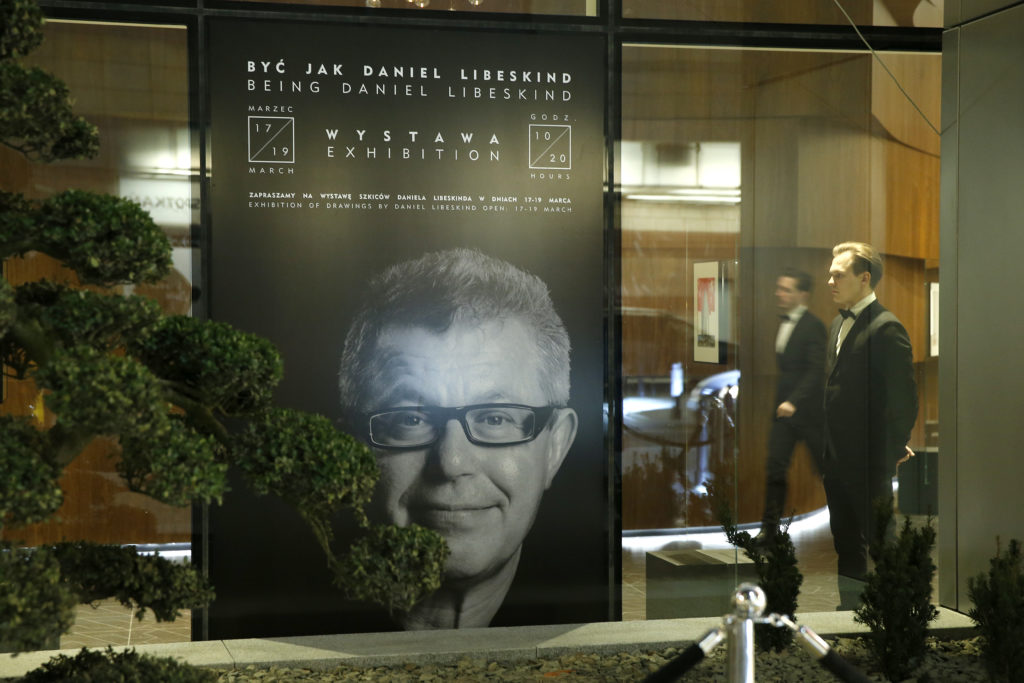 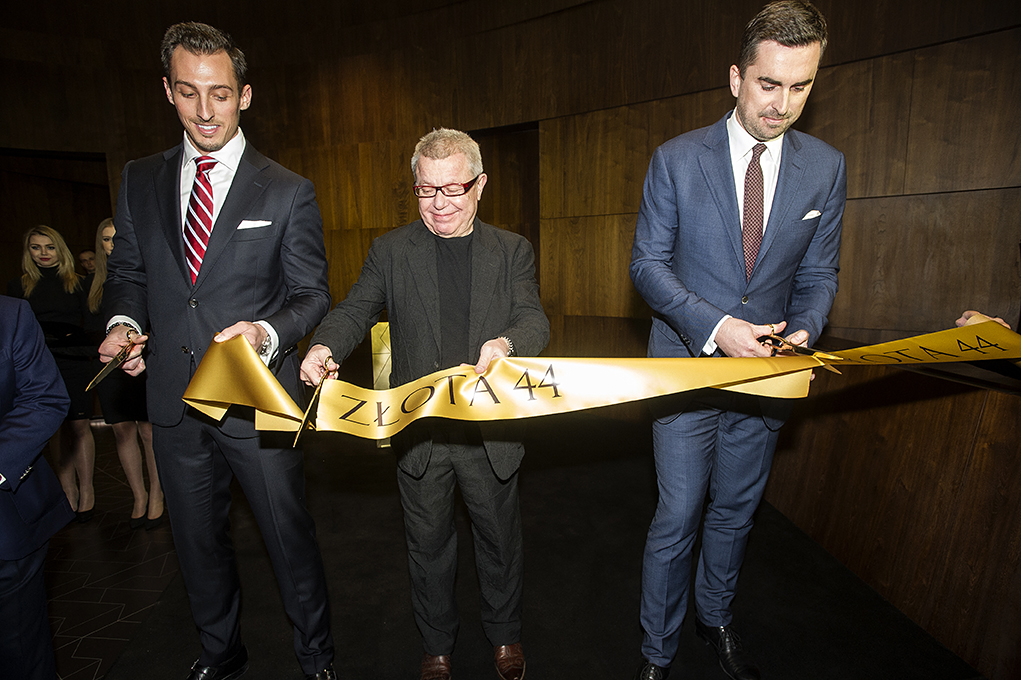 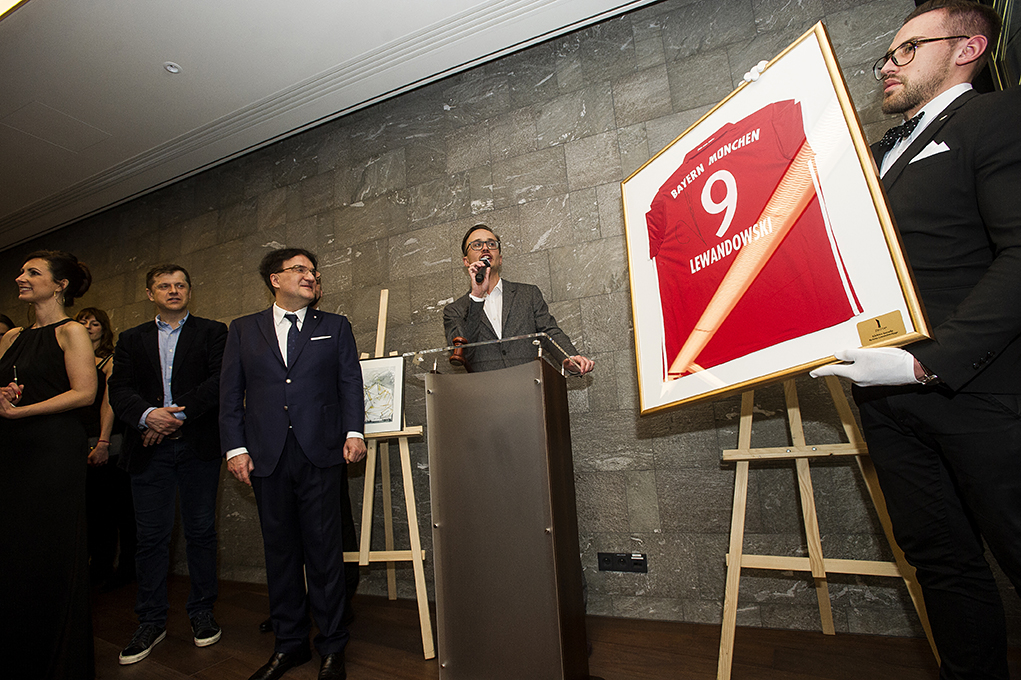 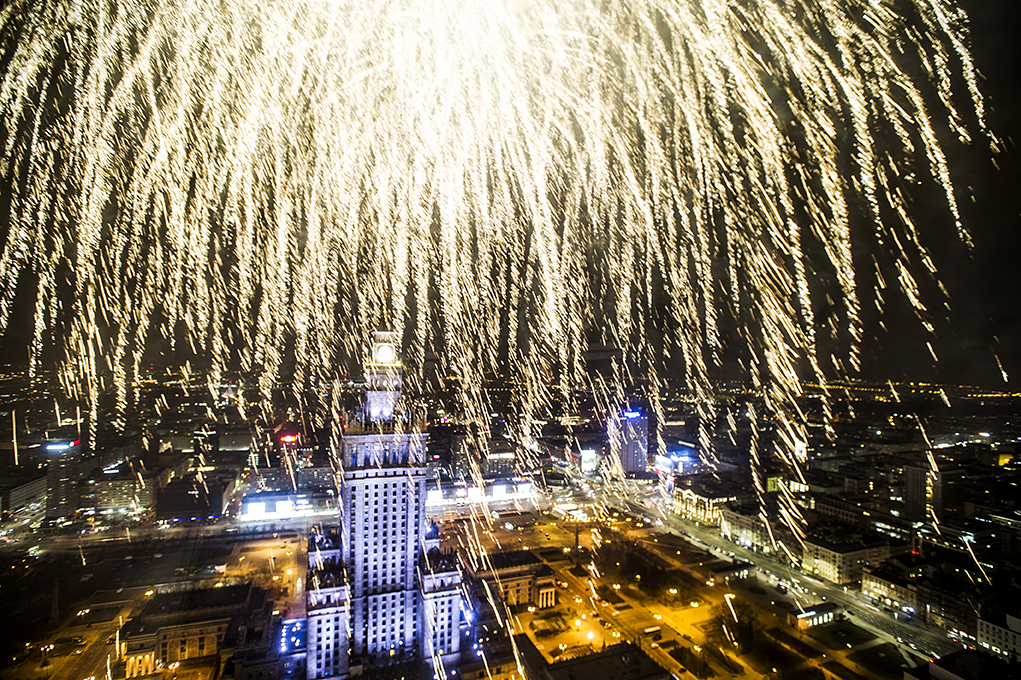 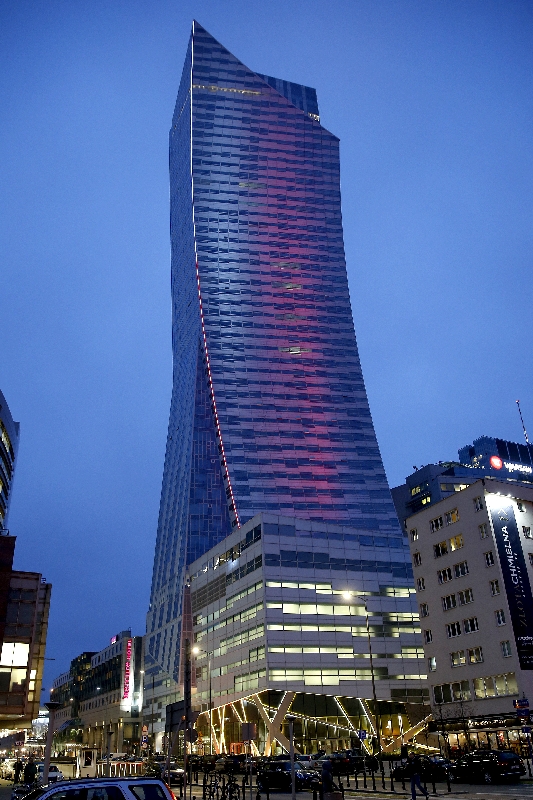 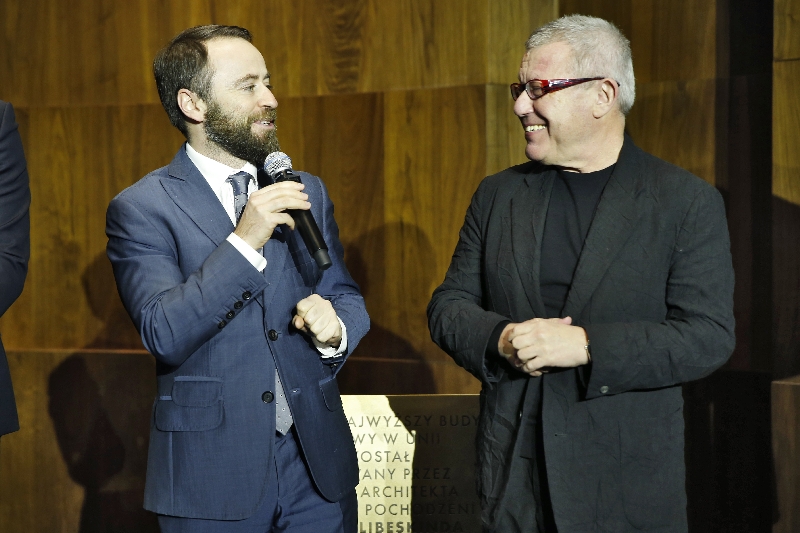 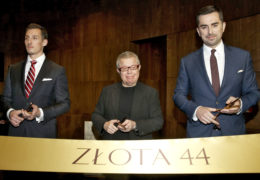 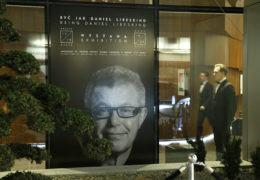 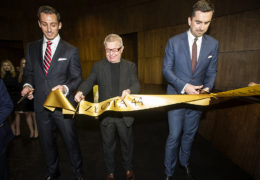 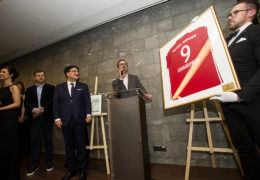 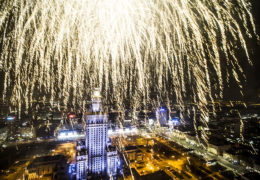 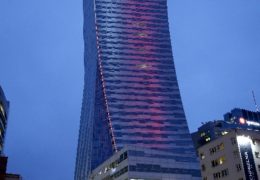 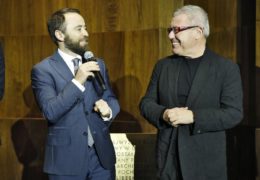