Financing of the construction of Centrum Praskie Koneser, a mixed-use development based on revitalization and introduction of new functions to the former Warsaw Vodka Distillery, located at Ząbkowska Street, has been secured. The investors of the development, Liebrecht & wooD Group and BBI Development S.A., inform that a loan agreement with Bank Pekao S.A. represents a sum of €89,6 million. The construction of the scheme’s overground will be financed from funds obtained under the loan. The underground works (car parks) completed so far have been financed from the investors’ own equity.

HOCHTIEF Polska has beenappointed as the general contractor of new buildings in the Koneser’s commercial part. The company will be responsible for completion of three office buildings with retail function (H, O and P) and a retail building (F). The scope of work covers the overground construction, architecture as well as all installations in overground and underground parts of the buildings. The general contractor is entering the site in the middle of November 2016 and the end of works is planned for the end of 2017.

The general contractor of other buildings in the commercial part will be chosen later this year.

“Signing of a loan agreement is one of the milestonesinthe development of this project. This agreement allows to fully secure financing of the construction of Koneser. We are delighted that such a prestigious and stable institution as Bank Pekao S.A. hasappreciated our investment” – comments Mariusz Kozłowski, President of the Management Board of Liebrecht & wooD Poland.

“We have selected the general contractor of four new buildings in the commercial part of the development. HOCHTIEF Polska will guarantee that our highest quality standards will be met. It is a strong partner with extensive experience, having great engineering capacity and dealing with demanding projects in an excellent way” – said Michał Skotnicki, President of the Management Board of BBI Development S.A.

Koneser will be a lifestyle centre in the historical part of Warsaw’s Praga. The scheme of 100,000 sqm will offer office, retail and residential spaces. There will be i.e. the Moxy Warsaw Praga hotel, the Polish Vodka Museum, Zdrofit fitness club and Damian Medical Center with pharmacy. The seats of i.e.RK Legal law office, Dago Centrum and Energy Solutions will be located in the office part. Campus Warsaw, the Google initiative dedicated to start-ups, has been already operating in Koneser. It will also become an attractive destination for people looking for unique shopping experience or willing to have a great time in one of numerous restaurants and cafés.

Bank Pekao S.A. operates for 85 years and is one of the largest financial institutions in Central and Eastern Europe. In terms of capital strength measured as capital adequacy ratio, Bank Pekao is a leader among large banks operating in Poland and one of the safest banks at the Pan-European level. Bank Pekao S.A. provided also financing to the office-retail complex Plac Unii, the previous joint investment of Liebrecht & wooD Group and BBI Development S.A.

HOCHTIEF Polska is a fully owned subsidiary of HOCHTIEF Solutions. The company has specialized in the execution of general building and civil infrastructure projects. Its service spectrum mainly includes projects in the office, residential, industrial, public, shopping and entertainment centre segments as well as civil engineering works associated with major infrastructure projects, construction works for the waste to energy segment and projects for the commercial power industry. 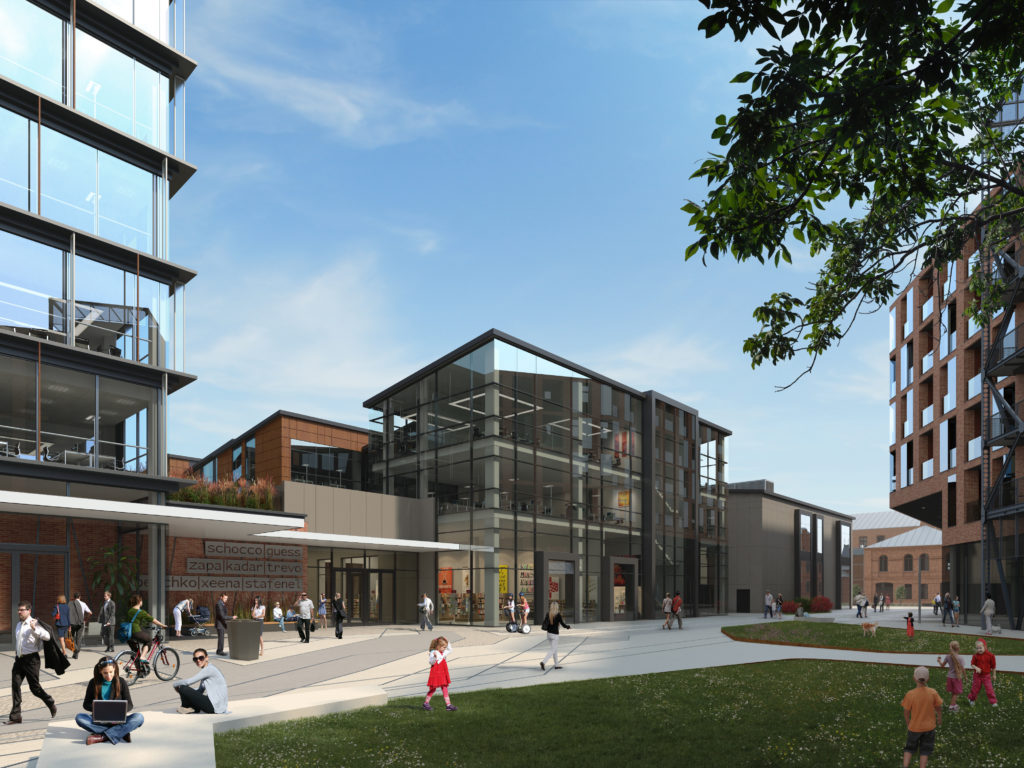 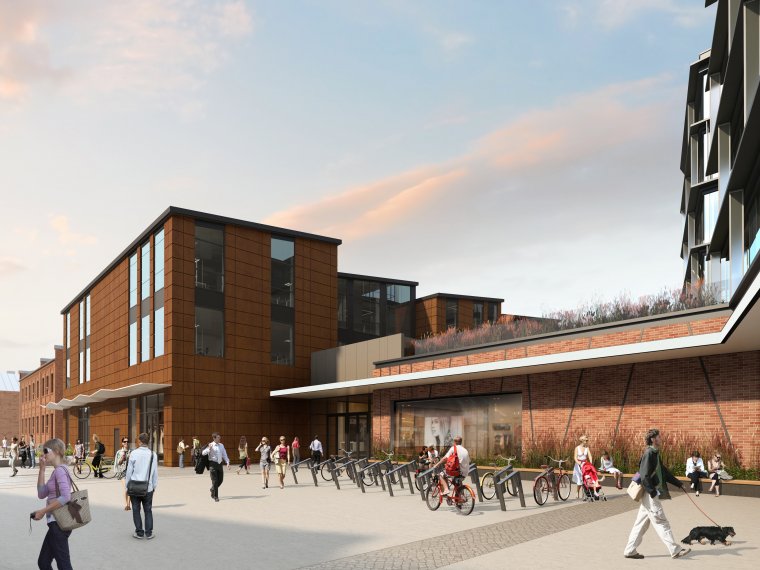 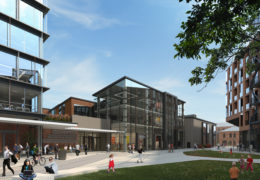 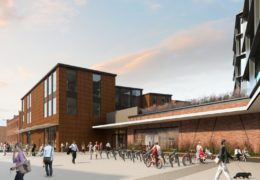